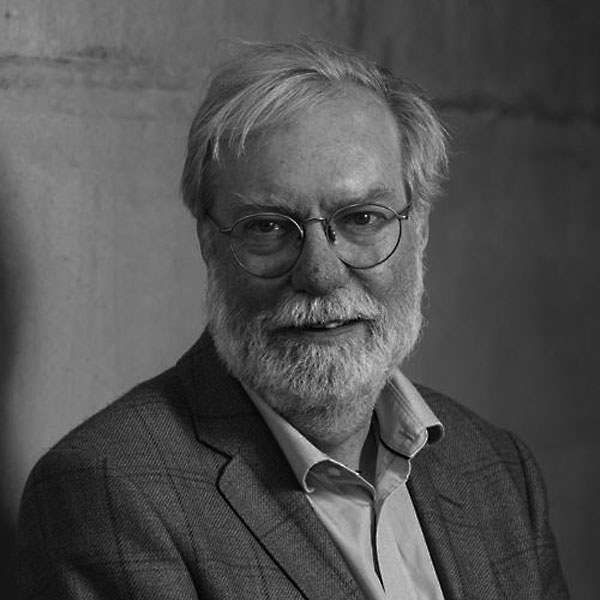 He is the author of The Bottom Billion, which in 2008 won the Lionel Gelber, Arthur Ross and Corine prizes and in May 2009 was the joint winner of the Estoril Global Issues Distinguished Book prize. His second book, Wars, Guns and Votes: Democracy in Dangerous Places was published in March 2009; and his latest book, The Plundered Planet: How to reconcile prosperity with nature was published in May of this year, 2010.
Paul is currently Advisor to the Strategy and Policy Department of the IMF, advisor to the Africa Region of the World Bank; and he has advised the British Government on its recent White Paper on economic development policy. He has been writing a monthly column for the Independent, and also writes for the New York Times, the Financial Times, the Wall Street Journal, and the Washington Post. His research covers the causes and consequences of civil war; the effects of aid and the problems of democracy in low-income and natural- resources rich societies. 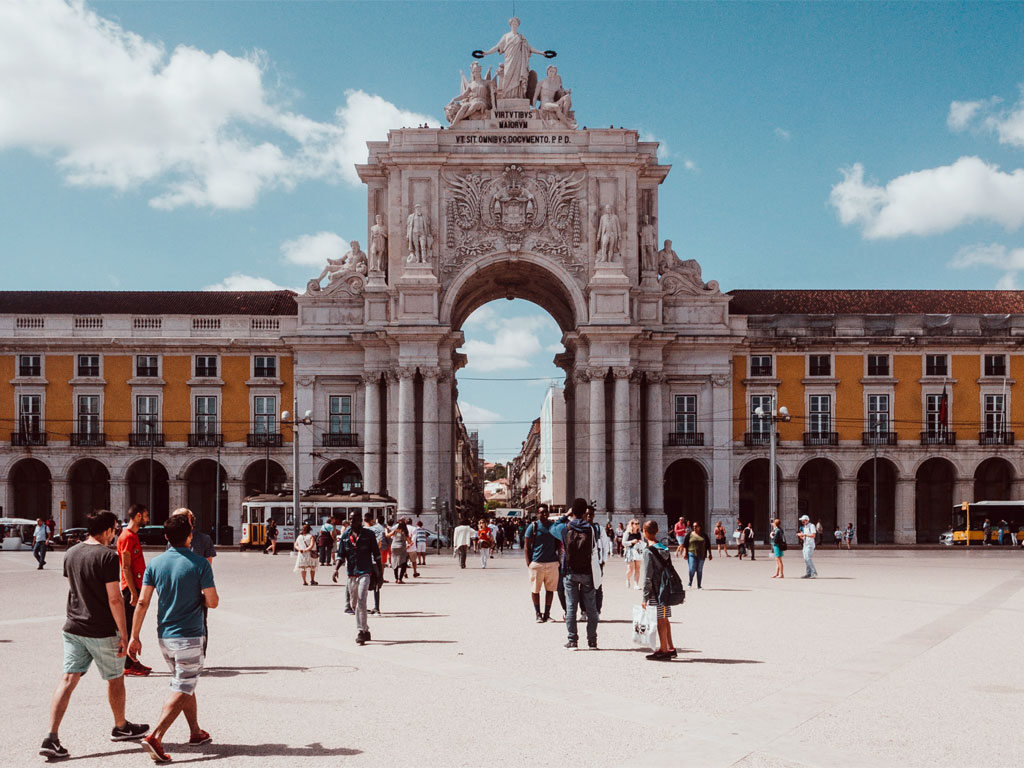